Welcome to my nice clean studio

Hi, I am missinsont and miss magic mouth. I love to meet new peopleб  from aroundб  the world like to go for dinner or just chill out in my flat with me I like 3 ifб  u want to cal

Who wants to play m4w

A saucy Spanish Escort providing out calls in London, Essex, Hertfordshire, Surrey, Berkshire and Kent x With a 45 minute arrival time, Serena provides the best service in London a

In July , the Home Office published Paying the Price , a consultation paper on commercial sex in the UK which provided information and opinions on a wide variety of problems associated with on- and off-street prostitution. The paper was prepared under the auspices of the then Home Secretary David Blunkett, who was envisioning a possible system of toleration zones for key cities as a way to deal with street prostitution. These reports and papers were circulated and re-circulated amongst Members of Parliament, the police, concerned citizens' groups, individual experts and voluntary organizations, and the Home Office collected over responses.

Finally, in early , the government's plans were unveiled. The toleration-zone idea seems to have disappeared with Blunkett: the new government policy rejects any attempt to licence or quarantine prostitution in specific areas. Instead, it advocates an increased crackdown on street prostitution by calling for stricter enforcement of the kerb-crawling laws which were first put in place in the s.

The most striking change in the new Home Office approach, and the one most enthusiastically reported by the daily newspapers, was the decision to allow prostitutes to work together in shared premises. The media chose to refer to this as a 'legalisation' of 'mini-brothels'. For several days, debates between feminists, moralists, sex workers, sex buyers and concerned neighbourhood residents raged over whether or not the UK should 'tolerate' or 'eradicate' prostitution.

These debates are in need of some historical perspective. Examining the history of prostitution law, its implementation, and its critics over the past one hundred and fifty years provides an important dimension to the proposed policies. Firstly, it can give us an idea about what is being changed by the new policy and what has remained the same. 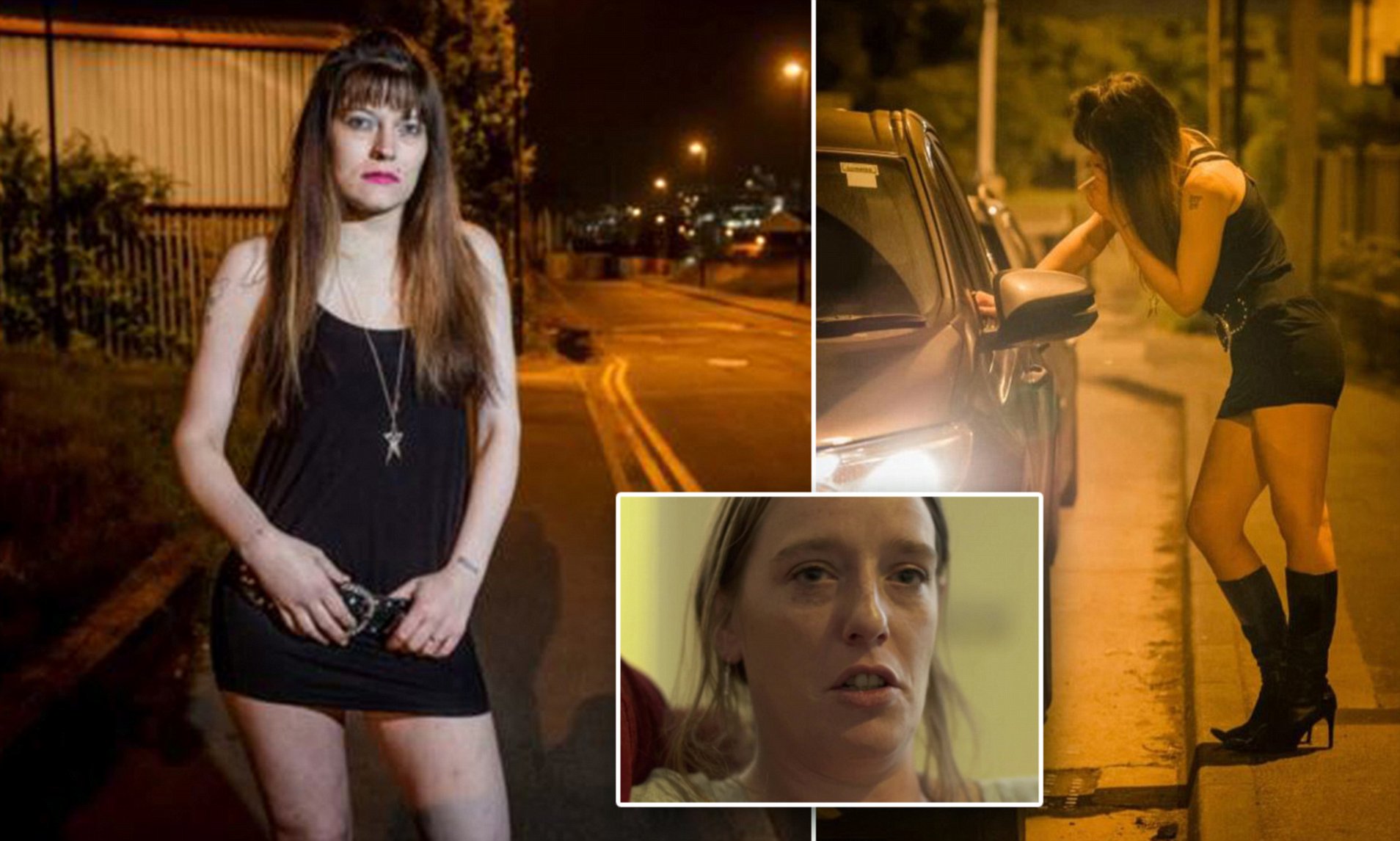 This historical examination reveals the strikingly static nature of the UK's prostitution-control strategy and the degree of its reliance on out-dated precepts and exclusionary justice, but it also demonstrates that some of the suggested policies, while a long time coming, may be a step in the right direction. Historical perspective also warns us about what the ground-level outcomes of these suggested policy changes may be. The new policy proposes to protect women and children, and to bring 'those who exploit individuals through prostitution to justice'.